During the end of summer last year I, by happenstance, came across Bromley College (London Road BR1). I was told by an elderly, round faced, vicar that the building was a collection of retirement apartments meant for clerics in the holy order, such as him.

He had stepped outside his front door as I was kneeling on the ground, camera in hand acting like a trigger-happy tourist. He himself was carrying a towel over his arm and his hair was slicked back as if he had just come out of the shower. I was somewhat embarrassed by the situation; a stranger roaming around his courtyard and in his privacy, but he did not mind. In fact he implored me to carry on.

He seemed to be a kind man; resonant with meritorious grace. It felt as if he belonged to this building, almost at harmony with the timeworn beauty, order and serenity it possessed. I could not help but presume that through the light and dark places this man had once travelled, in his life and at service to God, that here - on these grounds - in his retirement - he had found a blessed contentment and peace. 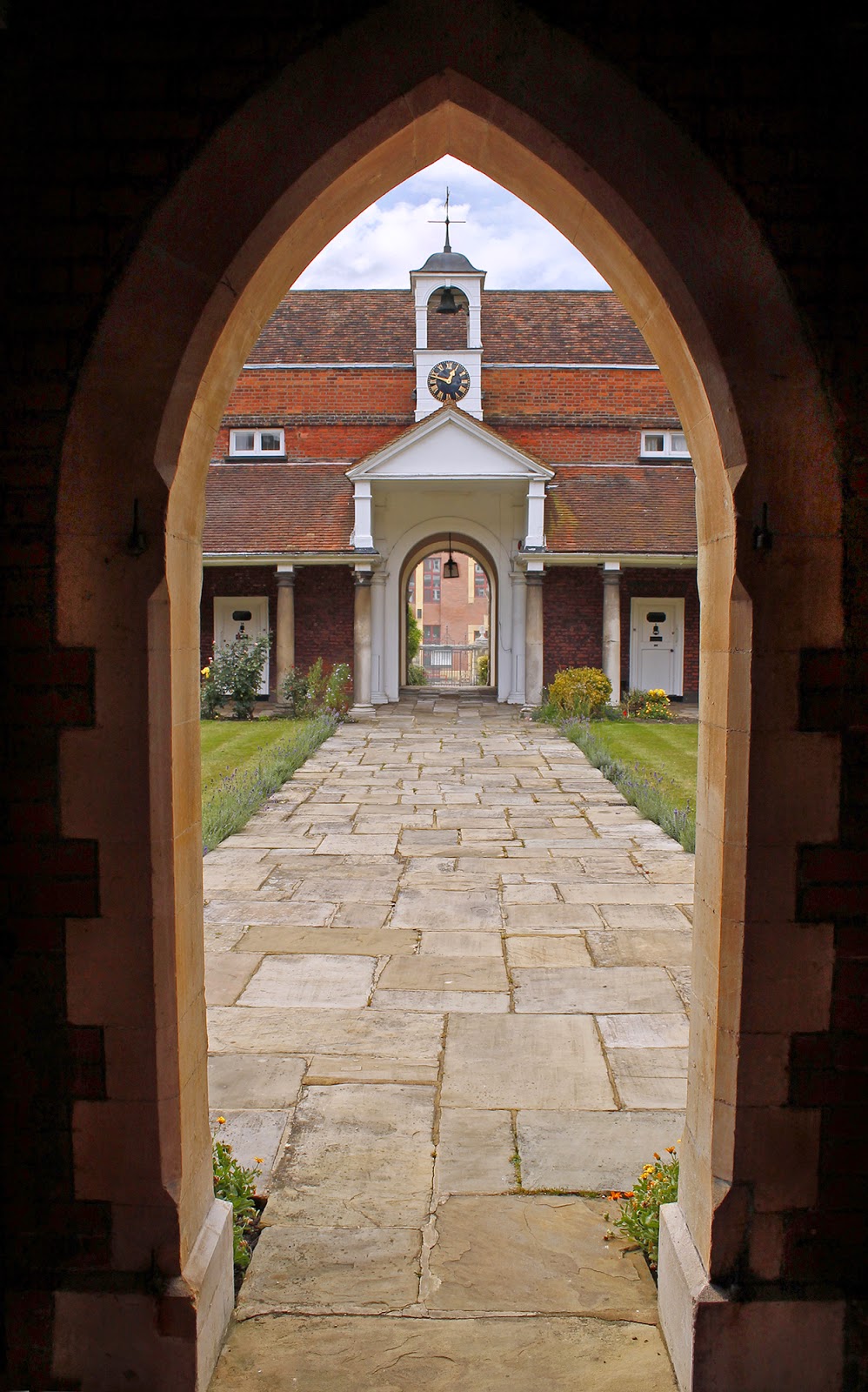 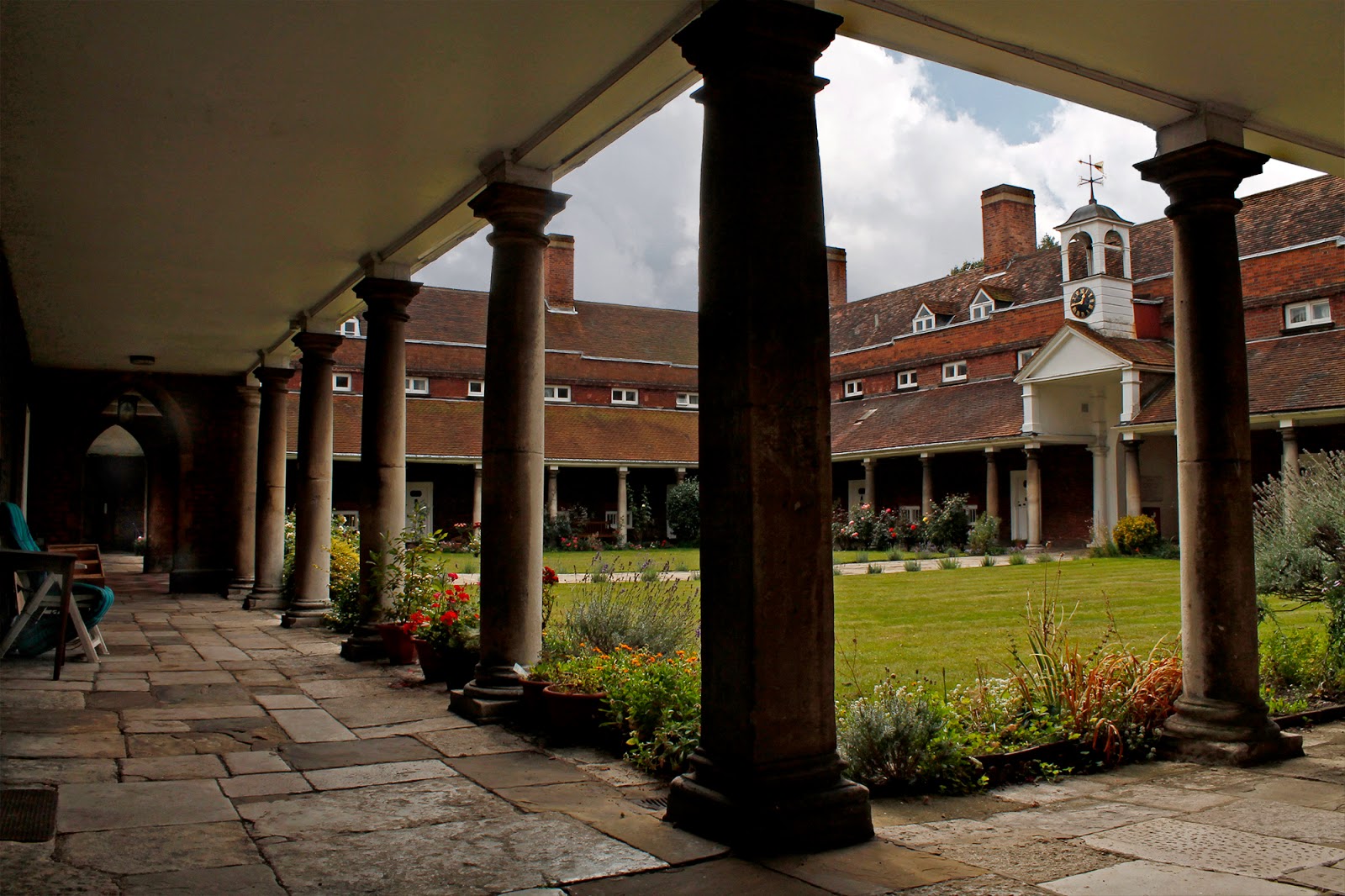 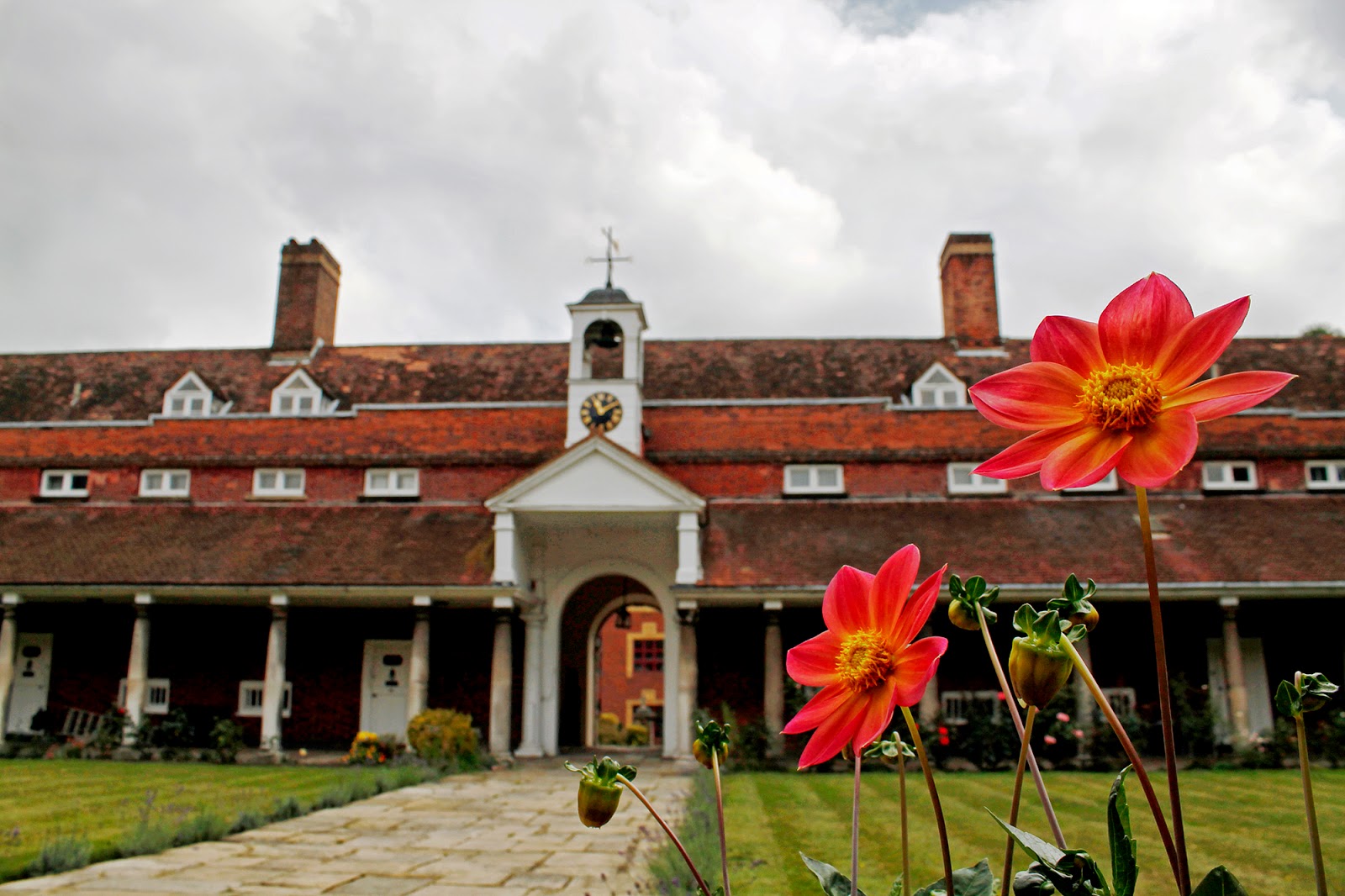 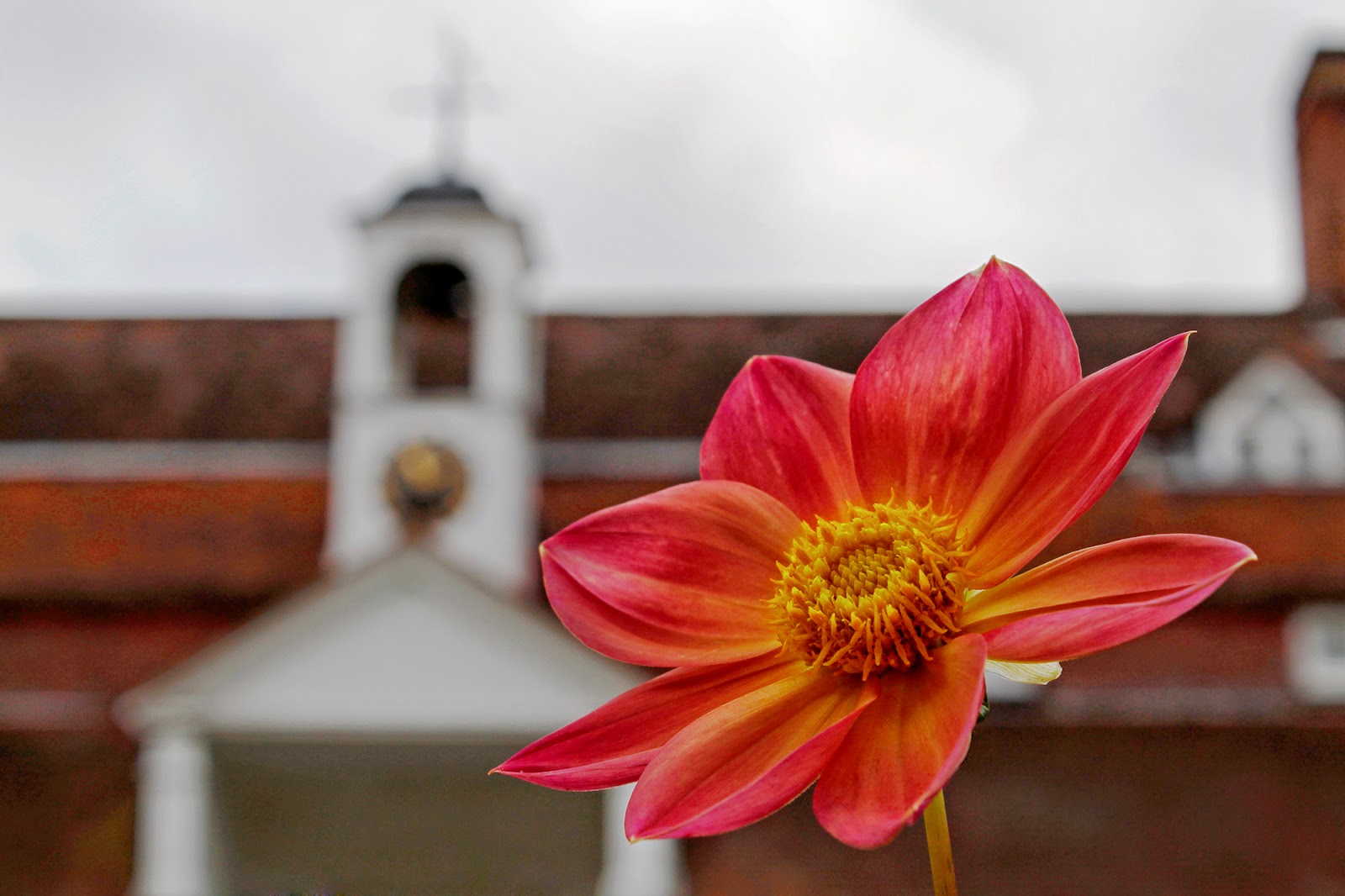 Later I found out that Bromley College was founded in 1666 by John Warner, Bishop of Rochester to provide housing for “twenty poore widowes of orthodoxe and loyall clergiemen.” He himself had known what it was like to be homeless when he was deprived of his palace during the Commonwealth and where he spent years moving around the West Country staying with relatives and friends.