My career as a writer, in my opinion, has never really been defined or established sufficiently even though I have had some auspicious moments, such as being part of the Royal Court Young People's Theatre Writing Group in my 20s, and helping develop new writing plays - including my own play Three Men in a Boat, alongside re-adapting already existing texts for Empty Pockets Theatre Company.* I also had my short film script, The Fortune Teller, nominated for a reading event for Script City in 1999, and finally I was shortlisted by a Digital Short Film Production Scheme for the script A Parallel Estate in 2003. 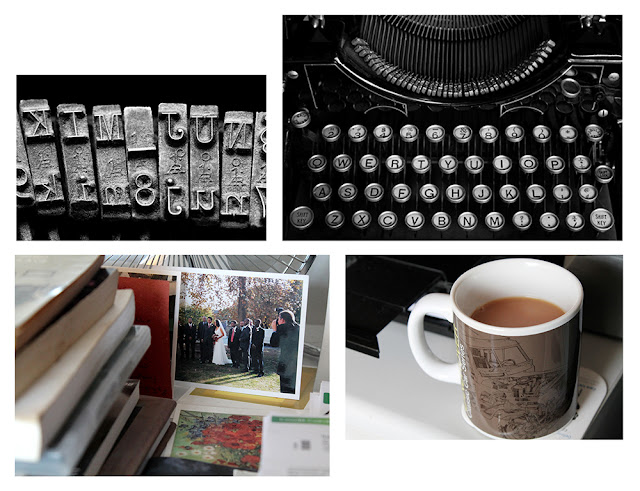 At present, I continue to develop shorts and feature scripts, as well as dabble with prose fiction. Having spent a good deal of my time teaching creative writing and English Literature courses at Adult Education Centres and Further Education Colleges (having coming through the backdoor teaching Screenwriting), I was encouraged to practice what I preached and 'paint' the narrative pictures in my head with words, which I'd like to think compensates greatly for my untapped talent as a Fine Artist.

*This was with the help of then writer and good friend Dharmesh Chauhan.