Some of my favourite photos from the Lake District

These photos were taken over a year ago, but I thought I might share some with you. 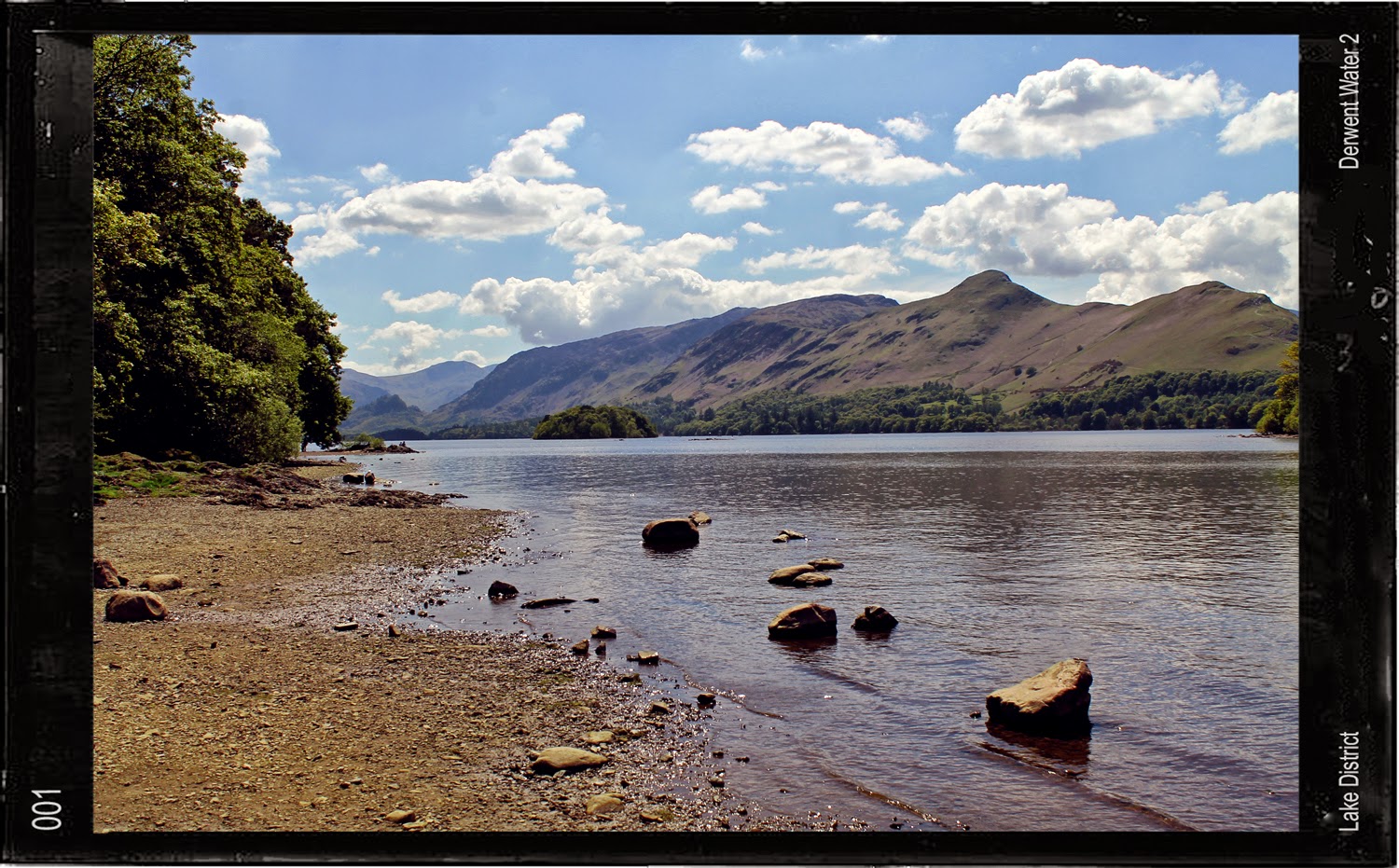 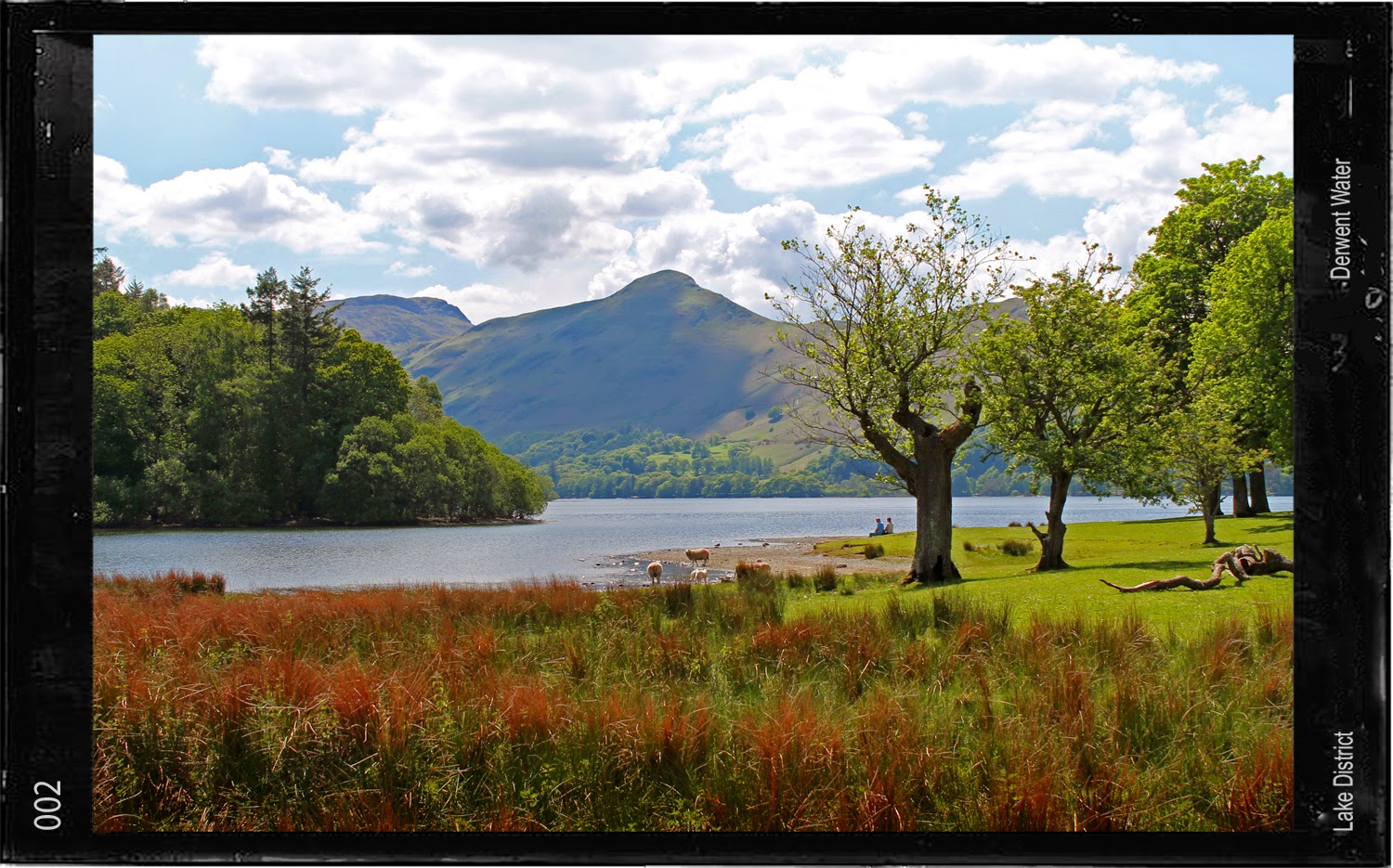 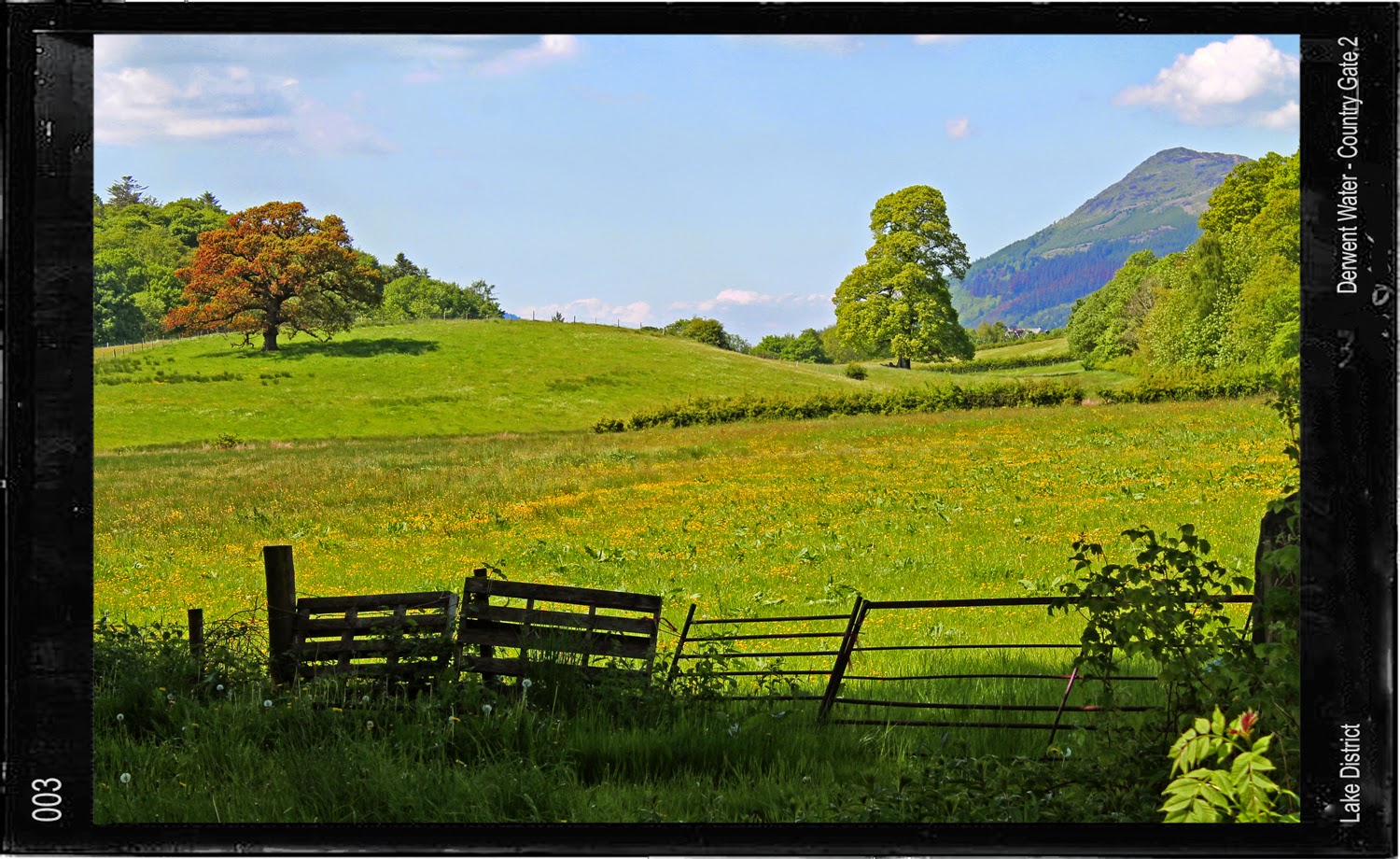 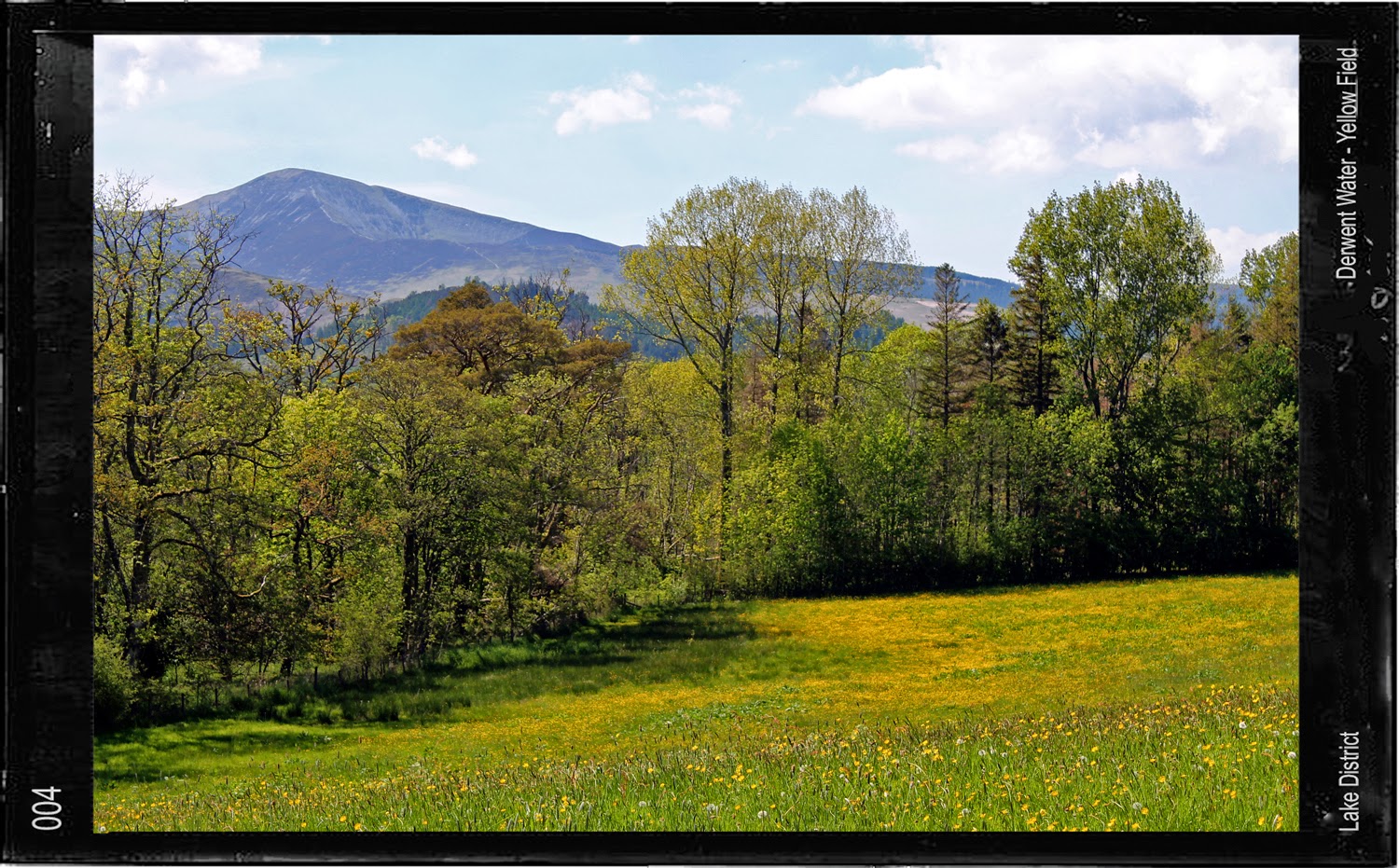 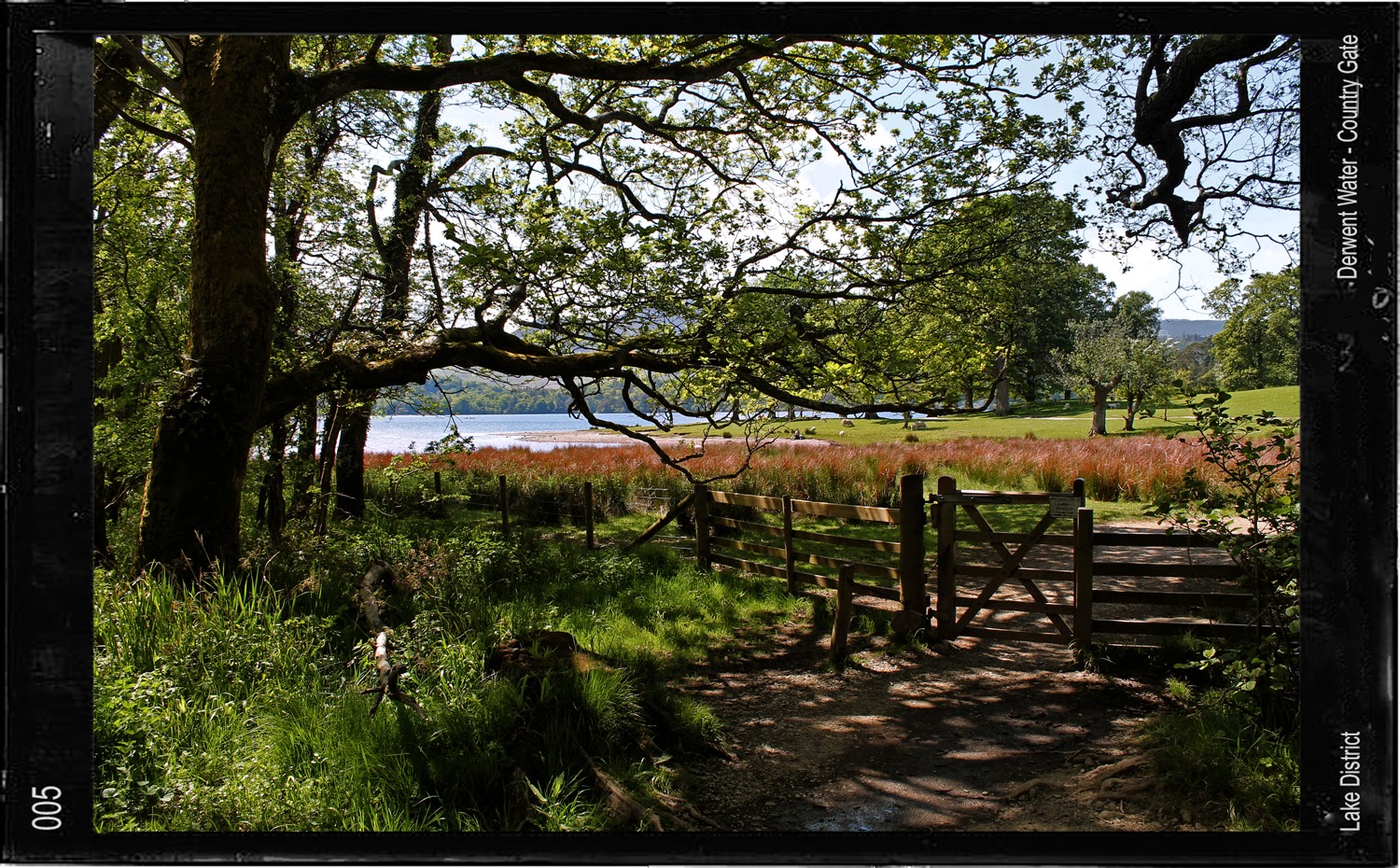 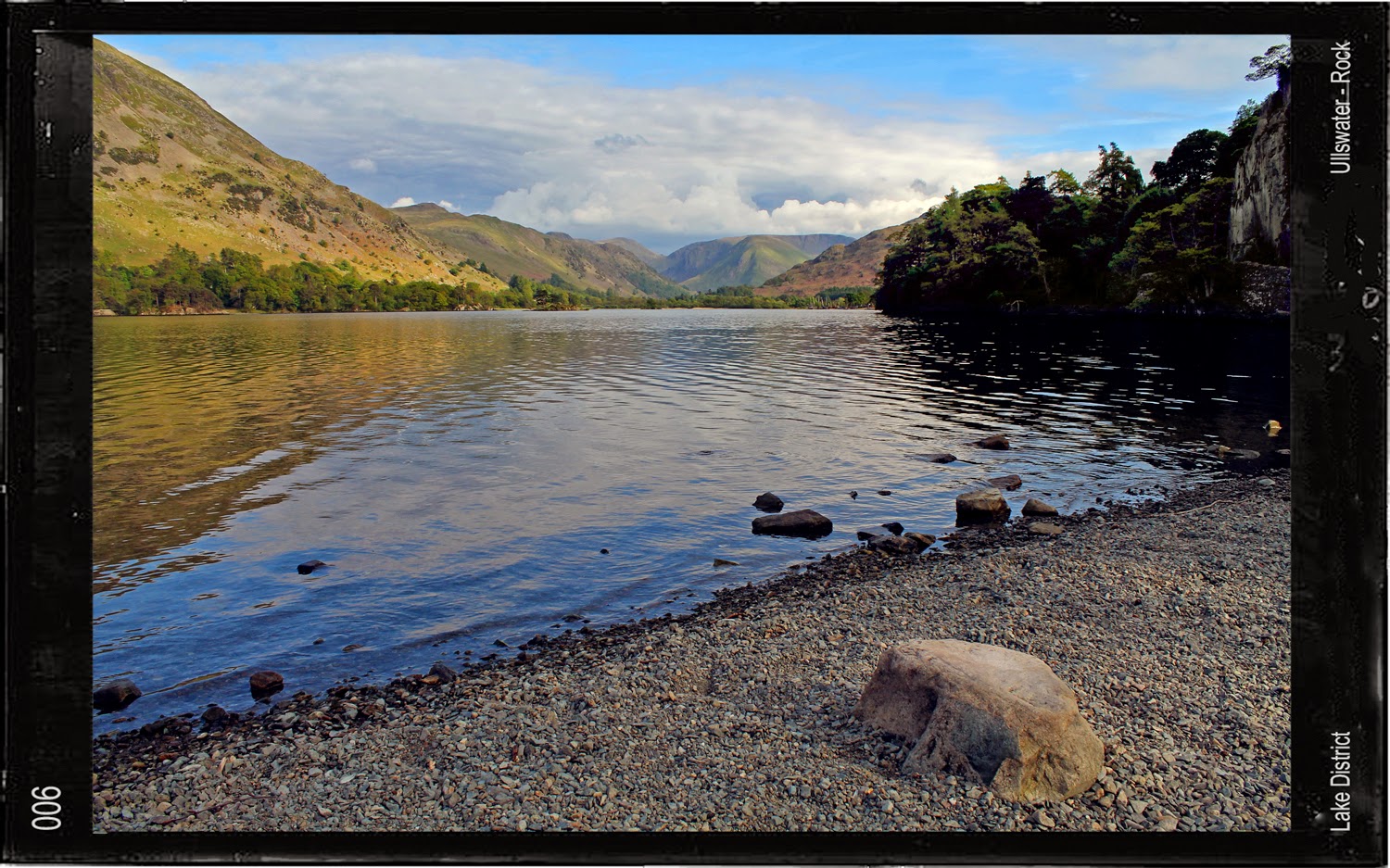 Having just purchased a DSLR at the time*, this was my first time to really try it out. Most of my previous holiday snaps were taken with compact digital cameras or even mobile phones. There was something about the light - it was a marvellous sunny day during late September and the Lakes seemed like Janet and I were strolling in another country. This I think, alongside the simple compositions and immediate responses to the subject, made them work so well. (The fact that it was our first time here made that a certainty.)

*I had owned two Pentax SLRs in my teens, both of which had been stolen. Until this time I never thought to replace them.
Labels: Photography